All you need to know is one quote from Aretha Louise Franklin, the subject of biopic RESPECT starring Jennifer Hudson from United Artist Releasing that opens on Friday the 13th. “Be your own artist, and always be confident in what you’re doing. If you’re not going to be confident, you might as well not be doing it.”

Those words truly capture the fierce energy that was Aretha, from her top charting Billboard hits, “I Say a Little Prayer” and “Freeway of Love” to working with everyone from the Harlem Boys Choir to Elton John to the Eurythmics, George Michael, George Benson, and a star turn in cult classic THE BLUES BROTHERS. 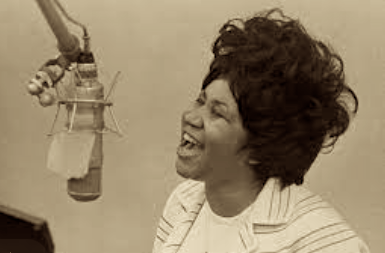 Although the powerhouse chanteuse died on Aug. 16, 2018, she never really left the planet for most people who enjoyed, grew up with, and lived their moments through her singing voice. When RESPECT premiered last night in Los Angeles, Jennifer Hudson was on hand with her family, cast, and executives to make sure The Queen of Soul will never be forgotten.

The RESPECT story follows Aretha from her childhood among choir singers at her father C.L. Franklin’s knee, through the tumultuous political and racial tensions that marked the era of her times. From birth in 1942, through the 50’s and 60’s, Franklin grew into a remarkable, if unlikely, force for change on the world stage.

Hudson pointed to C.L. Franklin, Aretha’s religious-leader parent, that relationship as “the biggest impact on Aretha’s life was definitely her father.”

“I think he is what pushed her towards her legacy, and helped her own her gift,” Jennifer Hudson said. “There have been times when she didn’t necessarily feel like singing, but it was a calling. He reminded her of that often, and I think that she became like the symbolic first lady of the church in a way. It helped lead Aretha to her ministry and music, one reason why she became so experienced and impactful at the height of the Civil Rights Movement.” “She got to minister to the people and became a voice and an advocate for social justice, and the music supported that [overlap] and vice versa and the people, which I think helped make her as impactful as she is still to this day.”

When controversial Black Panther Party members and the Black Power Movement redefined the American identity for her, Aretha wore her hair “natural” in solidarity, but even offered to post bail for the Free Angela Movement main lightning rod, Angela Davis. Jet Magazine quoted Aretha Franklin as saying “I’ve been locked up (for disturbing the peace in Detroit) and I know you got to disturb the peace when you can’t get no peace. Jail is hell to be in. I’m going to see her free if there is any justice in our courts, not because I believe in communism, but because she’s a Black woman and she wants freedom for Black people. I have the money; I got it from Black people — they’ve made me financially able to have it — and I want to use it in ways that will help our people.”

This support and Aretha’s dedication for all political causes related to social justice kicked into high gear after the shock assassination of Dr. Martin Luther King, Jr.

But last night was all about the respect for this project shared by every single person involved with the production, because depicting the beloved iconic singer is a huge responsibility. 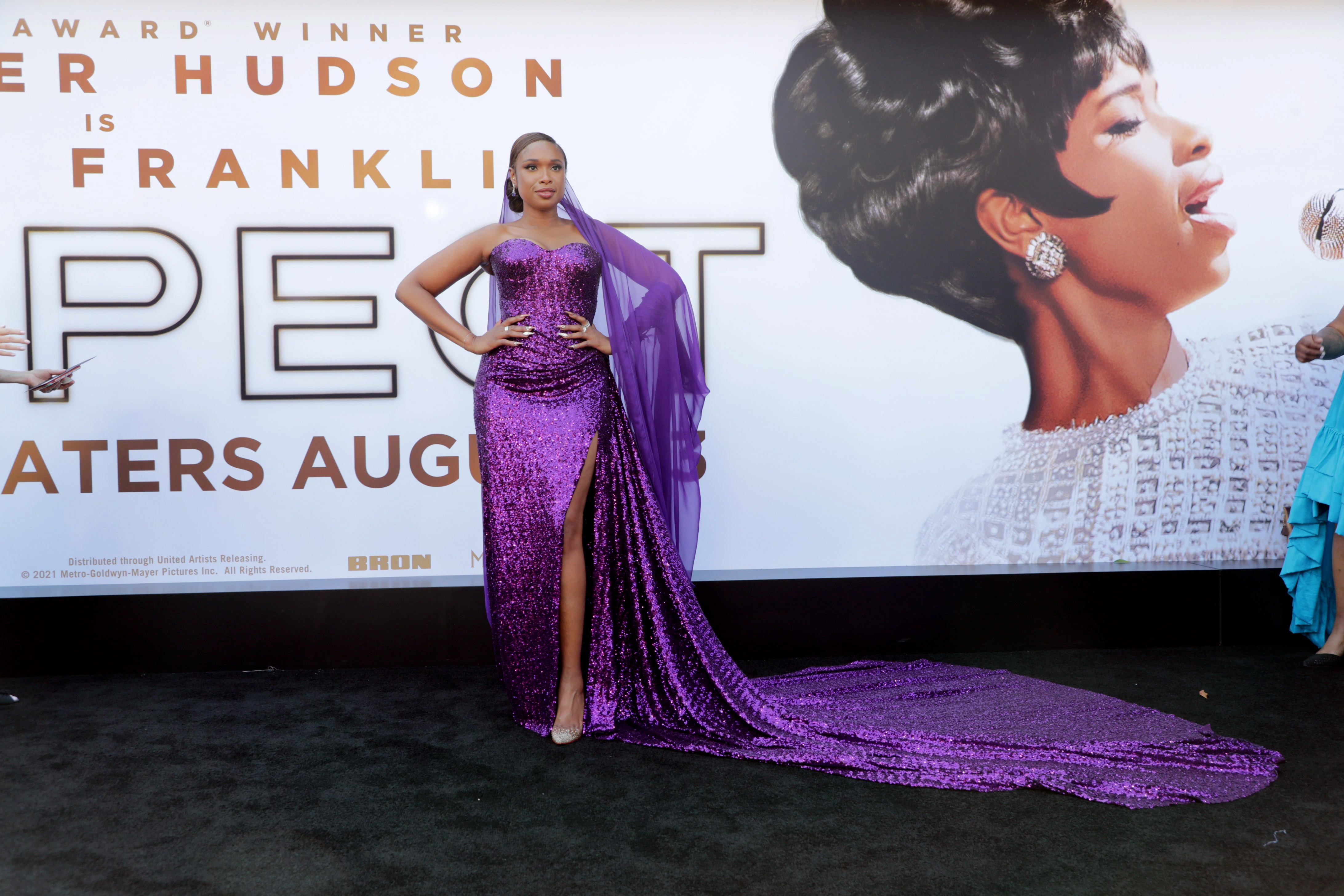 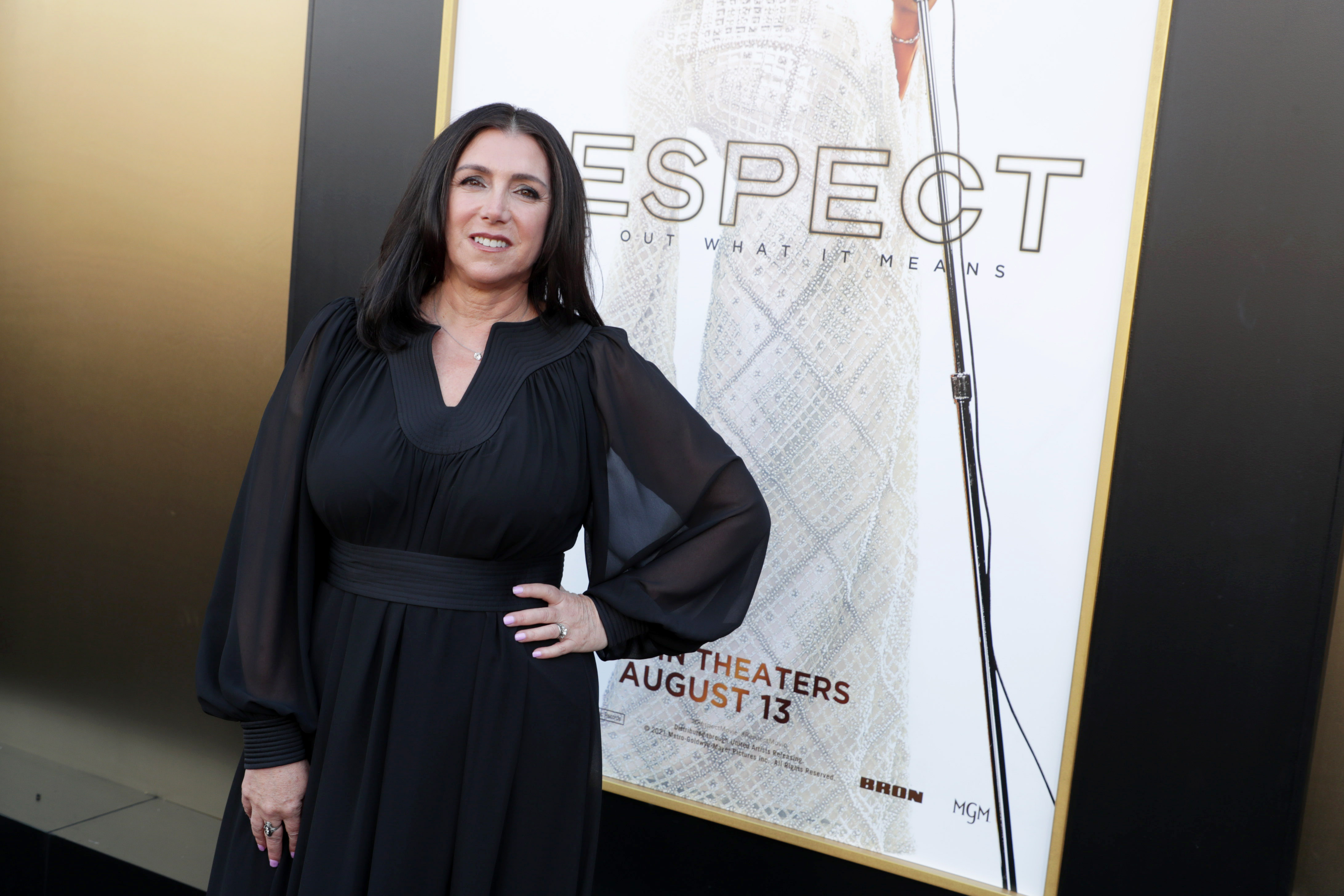 RESPECT includes flashes of that defiant spirit, the depth of her love for ordinary folks as unsung heroes, and the meteoric charting of not only a massive back catalogue of Top 10 hits, but of her wild life as a pastor’s daughter who became a musical evangelist for her own beliefs. 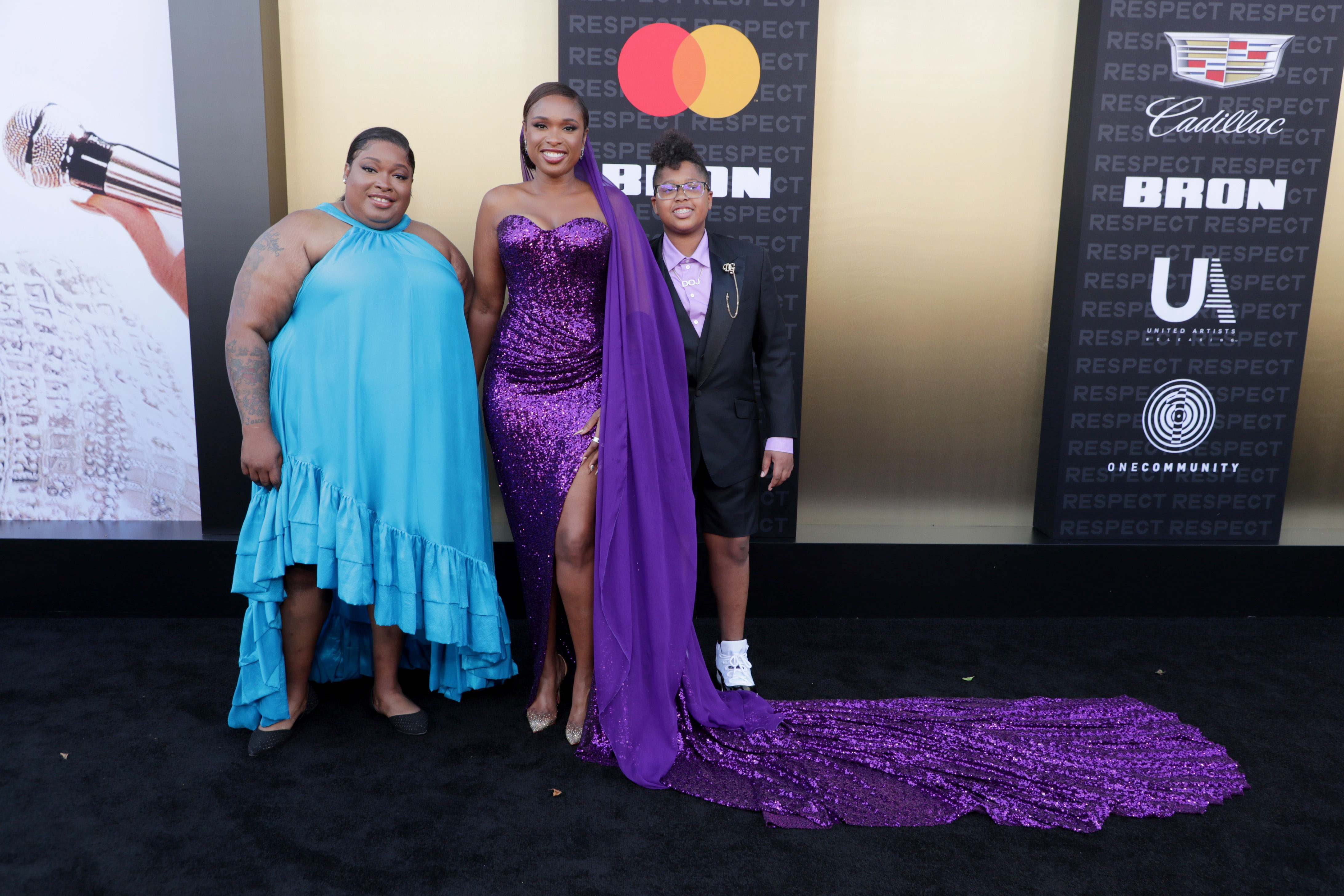